Blog - Latest News
You are here: Home / Minardi Team / MINARDI M189 | THOSE FANTASTIC LAPS IN THE LEAD.THE CAR THAT OPENED A ... 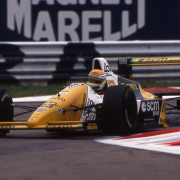 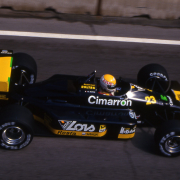