Blog - Latest News
You are here: Home / HMD / 5000 enthusiasts at the Imola Circuit formalize the success of the second... 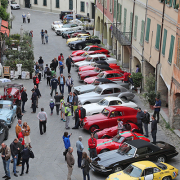 F1 - GP Abu Dhabi: The analysis of the qualifications of Gian Carlo Minardi 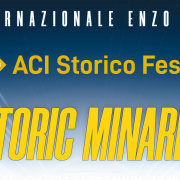 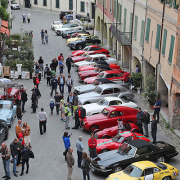 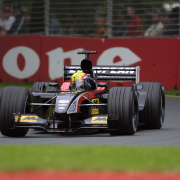