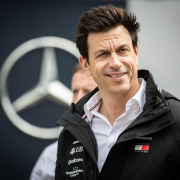 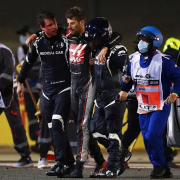 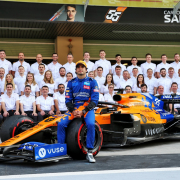 THE NEW FACE OF F1. MINARDI “FROM 2022 MERCEDES ONLY AS A SUPPLIER”